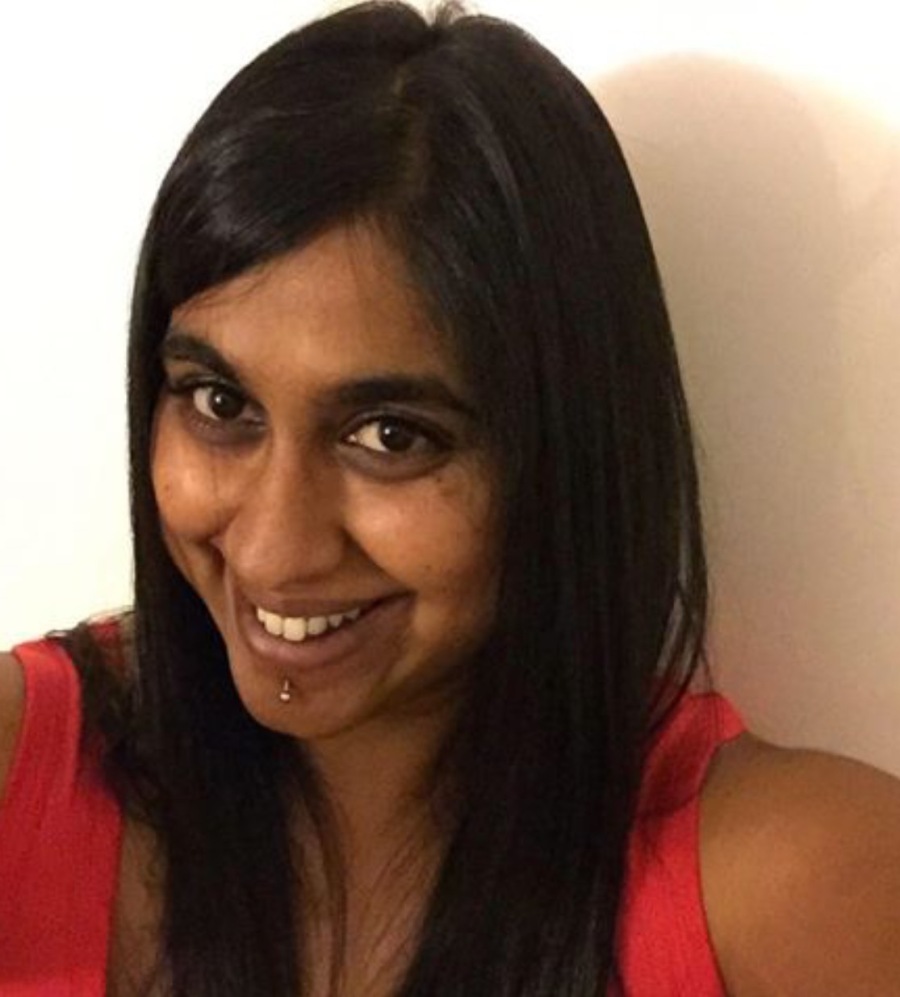 When a kid leaves Daddy’s Home to start a new life with the new adoptive family I get a knot in my stomach through some sort of uncontrollable selfishness. In reality the youngest ones are those with the highest chances of being adopted, those growing up in the Babies Home until they are 3 years old, until they are ready for the houses of the slightly older ones “Galliano Home” for the boys and “Luisiana Home” for the girls. Families ask for young kids because adopting a grown up child is more challenging. Girls are less requested than boys and still they have to be healthy, beautiful and possibly with a not too dark skin tone.

When Jonathan was adopted I wasn’t at the orphanage. I had just the time to spend entire days with him in August and over Christmas and let him get to my heart with his puffy cheeks and those smart eyes. He got to Babies Home when he was a few months old with his little bum all bitten by the ants that assaulted him in the bush in front of the cemetery in which he was thrown. He was everyone’s favorite in the Babies Home and he was always creating some sort of commotion among the other kids because of his personality and his tonnage. I would have never thought I was going to have a similar reaction when Carol emailed me that he had been adopted.

I had the same reaction also when Pedro got adopted.

I wasn’t at the orphanage but I had just left and I had the chance to spend entire days with him as well. I started sponsoring him as soon as he got to the Babies Home when Carol decided to call give him the same name as my dog. Taking care in person of the kids you are sponsoring is very different because you can actually hold them, take care of them, put them to sleep and feed them just like you would do to your real kids. When I received the email saying that Pedro had left with a new family I was in my office and my eyes filled with tears. Just as it had already happened with Jonathan, the same happened with Pedro: why him and not any other kid of the Babies Home? It’s a selfish reaction that vanishes when common sense and reason prevail, but that says a lot about the level of attachment that you develop towards those kids after being with them for days and days.

Laila represents the new life given by the new Italian family to the 2 years old girl raised in a religious institute after her biological mother decided to abandon her. Laila never came to Daddy’s Home, her orphanage is located in a much richer area than Andhra Pradesh, because the tea farming and agriculture allow more money to circulate in Kerala. It’s been almost 30 years since the first time Laila was on her first flight towards Italy with Giuliana and Mauro, her adoptive parents. She has got dark skin just like her sweet eyes and her long hair. Where fingers are long and slim, very elegant just like the hands of all Indian women.

She never stops them, they are constantly moving and help her find the right word, always twisting and snapping them as she tells me about her trips in India. She’s looking for answers, and she tells me about it playing with a lock of hair that’s slipped from behind her hear and is bothering her. Sometimes I get distracted by her lip piercing while she tells me about all of her travels, smiling and apologizing when she gets the years and places mixed up. At that point she looks at her husband, Paolo, who helps her putting the memories in order.

Laila is always looking for her husband’s help when she looks at him trying to slow down the flow of emotions when I ask her what does she remember about her first trip back to India. What it felt like by going back to the place she grew up for two years, being able to hug the nannies who took care of her and walking into the big room that she remembers well because of the bright green walls.

I can picture her learning how to walk on the floor just as I see all the other girls at the Babies Home doing when they run towards me screaming “Mommy, mommy, mommy!”. Laila has been living in Italy for 30 years and until she’s 25 years old never asks to go back to India. She grew up knowing about being Indian, with two parents who never hid her any detail in order to allow her to decide wether and when to start the inevitable research. She doesn’t even know what to actually look for, the love she got from her parents fills more than enough any possible emptiness. However, since the first time she went back to India, there have been many others towards that world so deafening and filled with scents, colors and noises.

Between one trip and the other, dressed like a tourist and always with Paolo by her side, Laila manages to discover the dates that signed the first years of her life until retracing the name of her biological mother. In Babies Home a lot of children will never have this chance because there are mothers who decided to abandon their kids disappearing without a trace. Being entrusted to an institute without being thrown into a bush or left inside of a train’s toilet is already a big privilege. Not only because of the cruelty, but also for the chance of being able to retrace a name one day, a date and a place from which to begin getting answers to all those questions.

Laila is continuing her journey, opening doors and proceeding slowly without rush. The Indian spirit belongs to her without a doubt, she admits that herself, making her a cautious, patient woman sometimes even indolent, without lacking in a good dose of stubbornness and determination. She moves me when she tells me about how she gets the reactions from people she encounters. They are feelings known to her ever since she was little, growing up in a town in which the “foreigner” did not exist and nowadays that the “foreigner” exists and is not always welcome the reactions are well known to her and she feels them all on her skin. And yet there is not a trace of resentment in her words, there’s India even in this aspect, with the reassignment hidden behind seeming indifference.

I remember when Laila got to our town and I still remember the way my mind elaborated the stories about her.I was a girl with the fantasy of a teenager. I’ve still got in my mind the image of this dark and lonely girl in a country so far away, playing on a the sand with a bid grey building behind her, full of windows with iron bars, crying because of the ear pain. Now that Laila puts that lock of dark hair behind her ear taking some time before continuing with her stories, I see her sitting on the sand. She remembers the ear pain as well while there is no trace of sand in her memories.

I am happy, Laila, that you and I reached out for each others because talking to you helps me repress that form of selfishness that I get when on of “my” kids leaves. The next one could be Rishi, the last baby that my girls wanted to sponsor after being at Daddy’s Home over Christmas.

I wish that one day you and Paolo would visit the great world that is Daddy’s Home in a small village in Andhra Pradesh. There is no misery or sadness because it’s full of children playing and laughing among them.

I wish you to always keep on loving both your countries with their contradictions and their endless differences, especially now that with Paolo’s precious help you have all the doors open to come and go without even pretending to be a tourist.

Dear Laila, the sand will probably stay in my memory but you will always be the image I will refer to every single time on of my kids will leave.