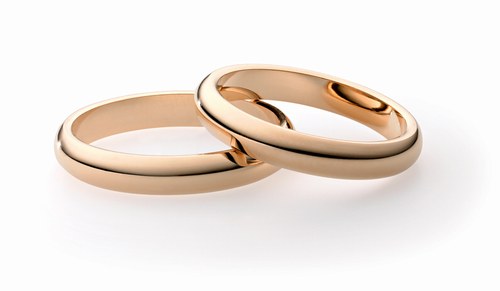 The first time I ever set foot to India was during my honeymoon.

I went to Tibet two years before and, on the way home, I stopped by Kathmandu in Nepal falling in love with it. Once I met Ugo, the saint that in over a couple of months became my husband, I expressed my desire of going back to one of the most beautiful counties I’d even been to, Nepal. And so it was for twenty days between December ’92 and January ’93 during our honeymoon. On the way home from Nepal, with our backpacks with us, we stopped in Delhi for three days.

In this occasion, just 23 years ago, I had the change to come in contact for the first time with Indian policemen. We got to passport control in Delhi without a visa! It took us quite a long time to understand the reason why we were not being allowed to go through, given the language the police officers were speaking. Once we found out we were invited to enter one of the waiting rooms and spend those three days that, in our minds, could have been spent visiting the city.

Having travelled a lot with my father I learned and carefully followed some survival rules that I would not be willing to ignore for no reason. One of them being: never, ever, ever abandon your passport. Indian policemen were suggesting leaving them our documents with them in order to be allowed into the country and come pick them up three days later. All of this was happening more than twenty years ago when Internet and mobile phones hadn’t yet had access into common human lives. I didn’t want to hear it. Ugo, on the other hand, could definitely hear it!

So there it was, the first divergence between the two newly weds. Should we leave our identities in the hands of these Indians that don’t speak a word of English or should we camp for three days at Delhi airport? In the back of my head I could hear my father’s voice repeating me “Never leave your passport” and, in front of me, I had the man who convinced me to take the big step of my life begging me with his big blue eyes to leave my little red book to the man with a moustache and with the shirt buttons so tight they seemed to be ready to be shot like bullets. I can certainly state that that was the second act of true love I did for Ugo (the first one was marrying him). In exchange for our passports we obtained a handwritten document that, in case we needed it, was going to be as useful as a piece of paper thrown on the floor. After ripping a piece from their notebook the police officers drew on it a few lines that looked like the drawings I used to do at primary school for my teacher, Barbara. Indian handwriting is really unreadable and looks like a bunch of circular drawings all put together. They could have written “eeny, meeny, miny, moe” as far as we were concerned.

I can still clearly remember the look on the receptionist’s face at the hotel when, checking-in, we gave him the paper with the drawings as identity proof.

We visited Delhi for three days like lovebirds during a very bad period for the city. Just a few months before a mosque (Ayodhia) had been blown up causing dozens of deaths. There were checkpoints everywhere and everywhere we went we could feel the guns pointed at us. On top of the buildings, armed police forces were hiding behind sand bags. But we were so in love that ripped piece of paper that we carried in our pockets didn’t bother us at all and we enjoyed Delhi in the most unforgettable way.

I went back to Delhi almost 20 years later, coming home from Daddy’s Home with the two creatures we created, surprisingly managing to stay married. After all these years Delhi got worse and filled with noisy and dangerous cars and motorbikes. Traffic is very chaotic, there is no logical order in what happens all around, the smell of urine is persistent and the poverty-struck are everywhere. In essence, after a few days you only want to leave.

It is also true that in 1992 I still hadn’t touched with my hands the scars on the tortured kids’ skin just before being abandoned on the railway tacks. 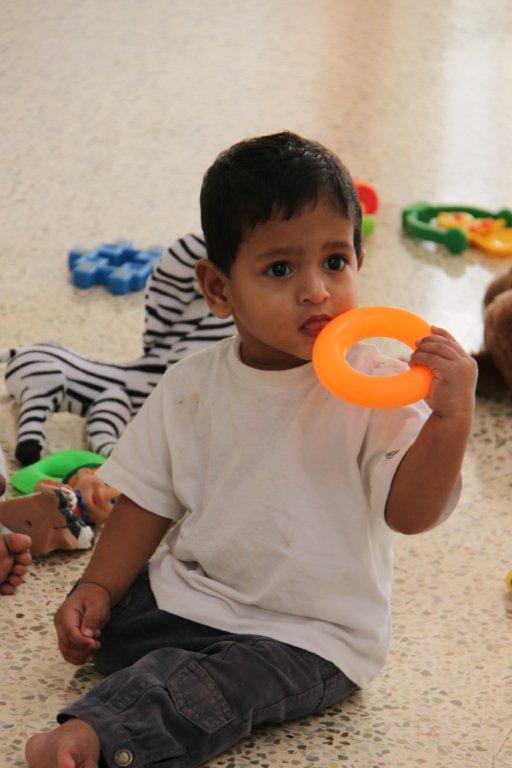 I still hadn’t had the chance to hold and cuddle Alex, after he was rescued from a train’s toilet. I still hadn’t met Aria, with both of her arms broken and entire pieces of hair pulled out by those relatives that were supposed to take care of her. This side of India, when I got married, didn’t even cross my mind and I walked through the city with curiosity and fascination, not demoralised at all.

Twenty years of life later make me not want to go back to Delhi but to go back to Daddy’s Home in Gannavaram, a tiny village just ten kilometres away from Vijayawada in Andhra Pradesh, as soon as possible to hug everyone again and continue in my humble act of volunteering. I look for India during every trip to Daddy’s Home and I find it in the eyes of the children. 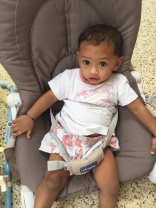 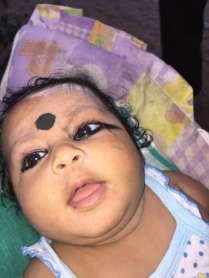 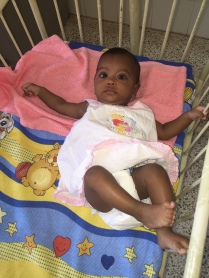 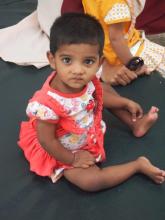