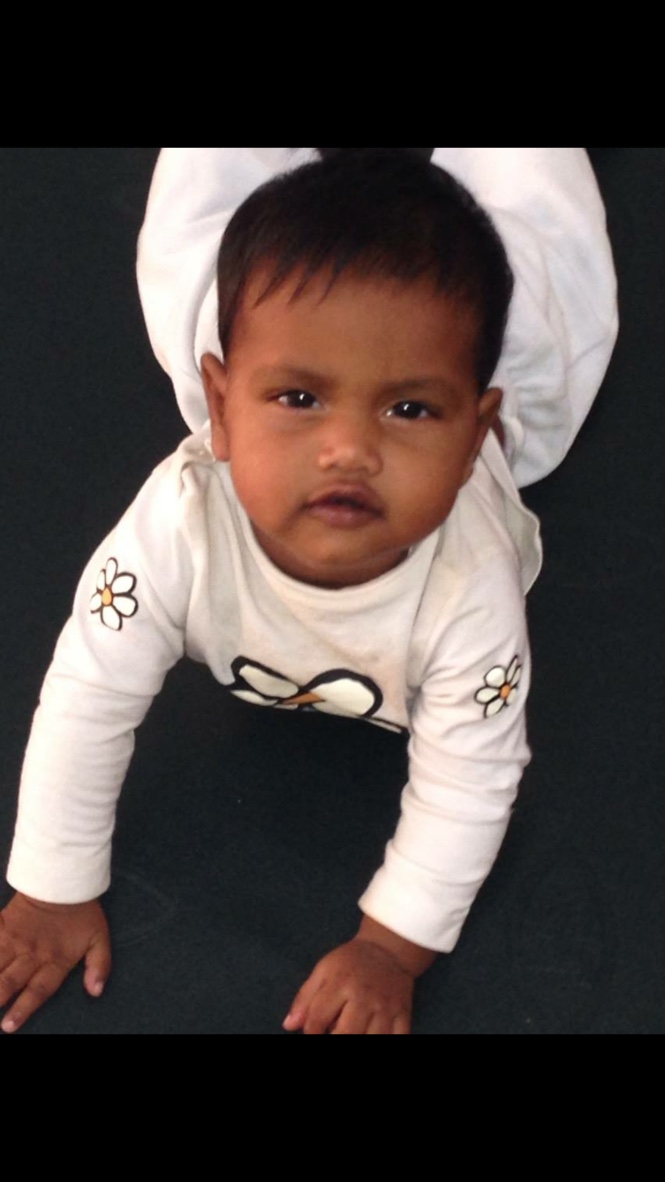 The first week back is the hardest one.

The one before is not a joke either: work problems become urgent and I need to shut everything down before I leave. Deadlines with tax authorities, suppliers, partners, all together force me to anticipate practices and payments as much as possible, so that no one ever will have to pay the consequences of my journey; bags to pack, not much for that couple pieces of clothing I have to bring, but more for all the boxes I accumulated in my office in the months before, thanks to the generosity of many people. The documents to check, in order not to find ourselves, like this year, at the airport 24 hours later. In short, it’s a fight  against time.

But when I come back it’s a real disaster! Jetlag plays an important role in the general confusion that follows me around from the moment I wake up to the moment I go back to sleep. My nights are often interrupted by those sleepwalking episodes searching for the red power TV light so that I can find my way around my own room again. Tonight as an example, after 6 Italian nights, I fought with all of my strenght till I woke up convinced I was still in India. It is a restless sleep that I often have to interrupt turning on the light and realising where I am thanks to the men sleeping next to me, the pillow and Pedro, who quickly jumps out of the bed because of all the confusion on board.

During the day my cell-phone is a ride of lights and sounds telling me how life in Daddy’s Home is going. Unfortunately, as days go on, the messages are fewer and fewer till they almost stop. In the evenings the fatigue bends my knees and my eyes become heavier until I can easily close them. But the nostalgia is digging deeper inside. Luckily there is Piera Home that is still being built and that offers me a possible excuse to go back before I had planned.

When they ask me to talk about my last journey in India sometimes I don’t even know where to start from, or where to finish. How did it go? Frequent question with no reply. How can I answer? Good? Carol is gone, now she is in a photograph under the trees. Satish is not listening to music anymore because his heart was too tired to keep on beating. Even JoshMarie is not eating cookies anymore because AIDS was stronger than her. River will be staying on campus for some time but will soon be returning to those similar to her, the weird ones. Melody will grow and will become a little silly and not nice. Amanda, if lucky, will show signs of life stronger than those of crying for hunger. Syria is going to Japan, adopted by a rich family. Nikita will not be adopted by anyone, like the bowlegged Kenya, no one will want Pallavi without one eye and no one will want Lillo, physically and mentally retarded.

This is how it went! The truth is that I wish I could stay there to see the end of the work initiated, to be sure that as soon as I left the campus, the nurses did not put the babies back to the cradles, the toys in the boxes, the new clothes in the big closet, going back to what they were doing before I arrived.

I would want to see my big and beautiful mosquito net installed, to understand if it works or if it does not. Will that courtain now covering the big window stop all the flys from going into the babies’ mouths? And will it stop those big asian hornets from threatening the kids playing? Will the measures be taken until exhaustion?

I would like it if the little mattress covers were not removed from the beds in Babies Home, so they can absorb the sweat of the little ones that can hardly breath during these hot months. 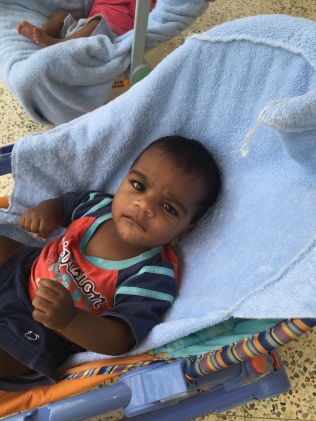 I would want the recycling of the trash to continue, especially in the kitchen of the volunteers where good example would lead to great consequences among the staff.

I built close relationships with the indian stuff hoping to have as many contacts as possible so that I can constantly be updated. In reality they are just banal excuses to delay the return in my italian life. Not that this italian life of mine is so boring to make me wish it could be more exciting. I am under attack quite a lot; work and family responsibilities grow every year, and I grow older every year. But to come back and shut down my Indian routine all of a sudden, it’s asking for too much: the days at home go by and without realising I let the daily habits return with the jet-lag fading away. I am already planning to go back though, for they joy of my mother who prays to all the saints every time I go to India, convinced that one day my back will make me pay for it. And yet, leaving knowing that Carol won’t be there waiting for us makes me feel a little lonely, even though during the last two journeys the disease had kept her in bed.

I have the little Anna Lakshmi growing and Rishi, a baby that my girls asked to adopt instead of Pedro, the little one which Carol named after my beloved dog, knowing that by doing so I wouldn’t have been able to resist from adopting him. 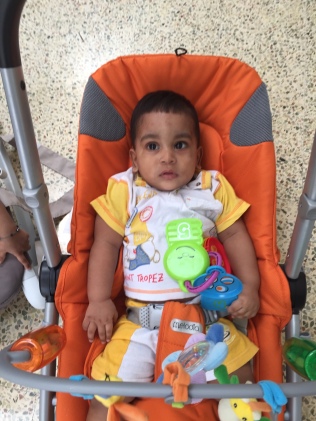 The great Carol really knew how to do her job! How we miss her direct and confident manners, useful and so important in this ambiguous world that she abandoned.

When I will return, I will keep in mind some important lessons that she was able to give me during our long talks, useful not only in India, but in Italy too.

When will I go back? As soon as possible, I have a very important meeting that I cannot miss: the promise that Carol made me before leaving.
It does not matter what happens, Piera Home will be full of girls!